I CAN ONLY
IMAGINE 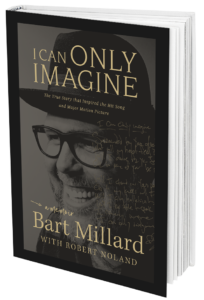 SELECT A RETAILER TO PREORDER

I Can Only Imagine?follows the life of Bart Millard, lead singer of MercyMe, who lost his father to cancer and was inspired to write the mega-hit song.

In this portrait of faith, love, and family, Bart Millard puts pen to paper for the first time to share the story of his abusive father and how faith saved his family. Bart recalls the challenges he faced throughout his childhood as he lived through unimaginable horrors. From the debilitating sports injury that destroyed his dreams of becoming a professional athlete, through the oppression he experienced at the hands of his father, to his eventual journey to music, Bart recounts how he found a way, through Christ, to healing and grace.?I Can Only Imagine?delivers a message of hope with those who seek reassurance in the face of the insurmountable.

In response to his father?s cancer diagnosis during Bart?s freshman year of high school and his dad?s eventual transformation from an abusive father to a lover of Christ, Bart penned the song that would be heard by more fans of Christian music than any other song in history.?”I Can Only Imagine”?eventually brought Bart and MercyMe international recognition, but the song sat quietly on their indie record for eight months before they ever played it live. The song has taken the band places they never thought possible and has allowed Bart to share his story and a message of hope and healing with the world. 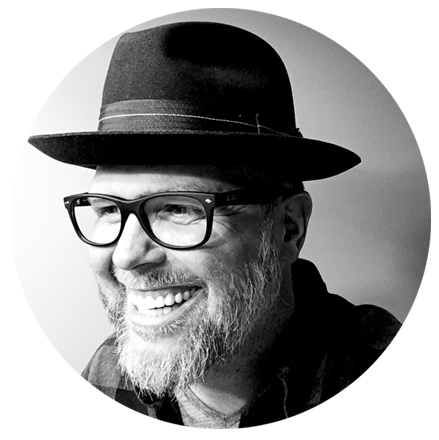 Bart Millard?is a founding member and lead singer of the multi-platinum selling contemporary Christian band MercyMe. He is married to his childhood sweetheart, Shannon. They reside in Franklin, TN along with their children Sam, Gracie, Charlie, Sophie, and Miles.?